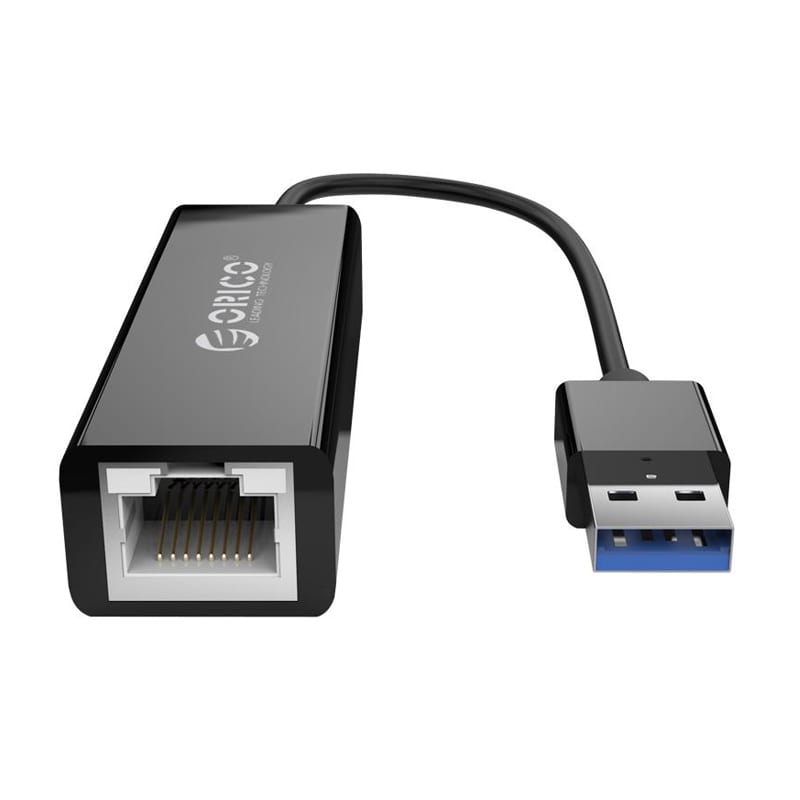 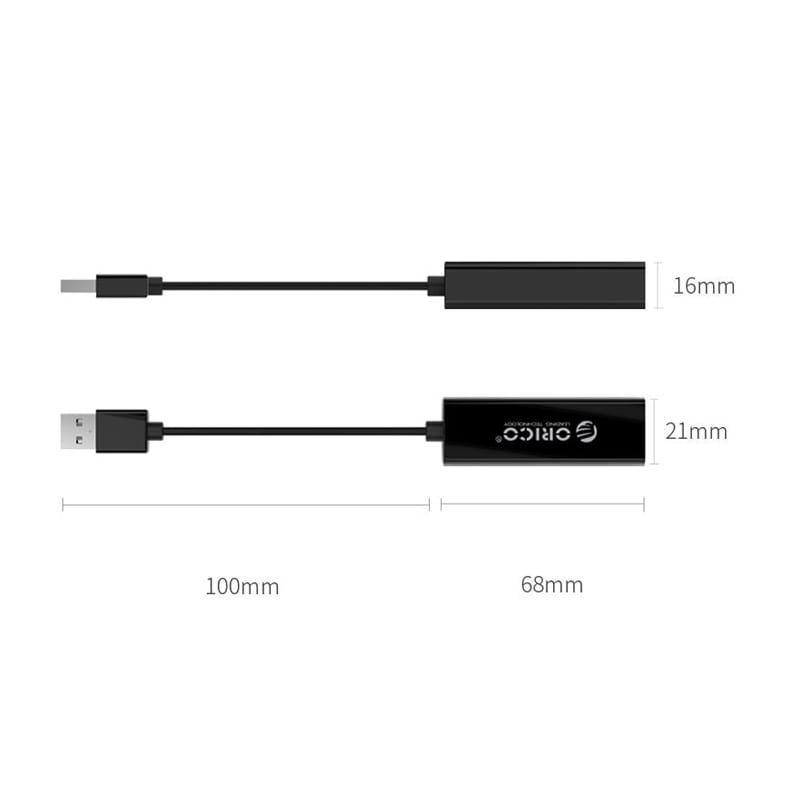 
Connect your devices to a stable cable connection with Orico's USB3.0 to Gigabit Ethernet Adapter. It has a 10cm cable with a USB3.0 connection to your device on one end and an RJ45 port on the other, this offers high stability and gigabit network speeds. This adapter is widely compatible with multiple brands and operating systems, thanks to its plug and play technology.

What's In The Box:

*Devices depicted in images other than this product are not included.

Images are for illusrative purposes, actual product may differ from image

Be the first to get deals